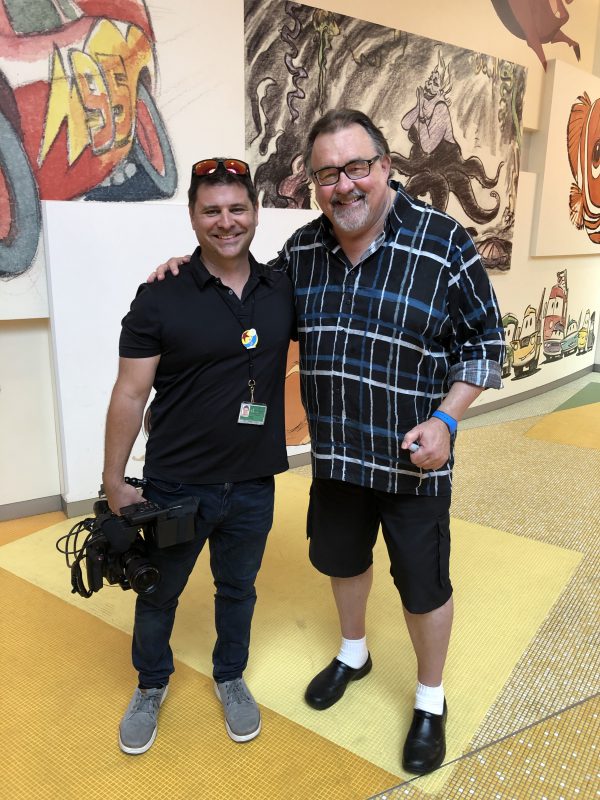 In late May, Ryan March, Editor of Disney Files Magazine and all-around great guy, called us to shoot an impromptu interview with Don Hahn. I have had the privilege of working with Don Hahn in the past and he is one of the most genuine, down-to-earth individuals I have ever met. He is an accomplished producer (The Lion King, Hunchback of Notre Dame, The Nightmare Before Christmas…) and a good friend of the Walt Disney Company.

Read more about the experience