The Children’s Miracle Network’s national convention is held once a year at Disney’s Coronodo Springs Resort. During this time, they hold conventions, break-out sessions, and capture media for the upcoming year.

Infrared Creative was hired by CMN Toronto, to capture on-camera VFX and Interviews for a piece that they are creating to tell the story of one of their Miracle Stories.

I was hired as the DP to help visualize the complicated camera moves that they were trying to achieve in post. We had several meetings with the post supervisor and the director prior to the production day. In the end, we had a fun shoot with a group of great people. 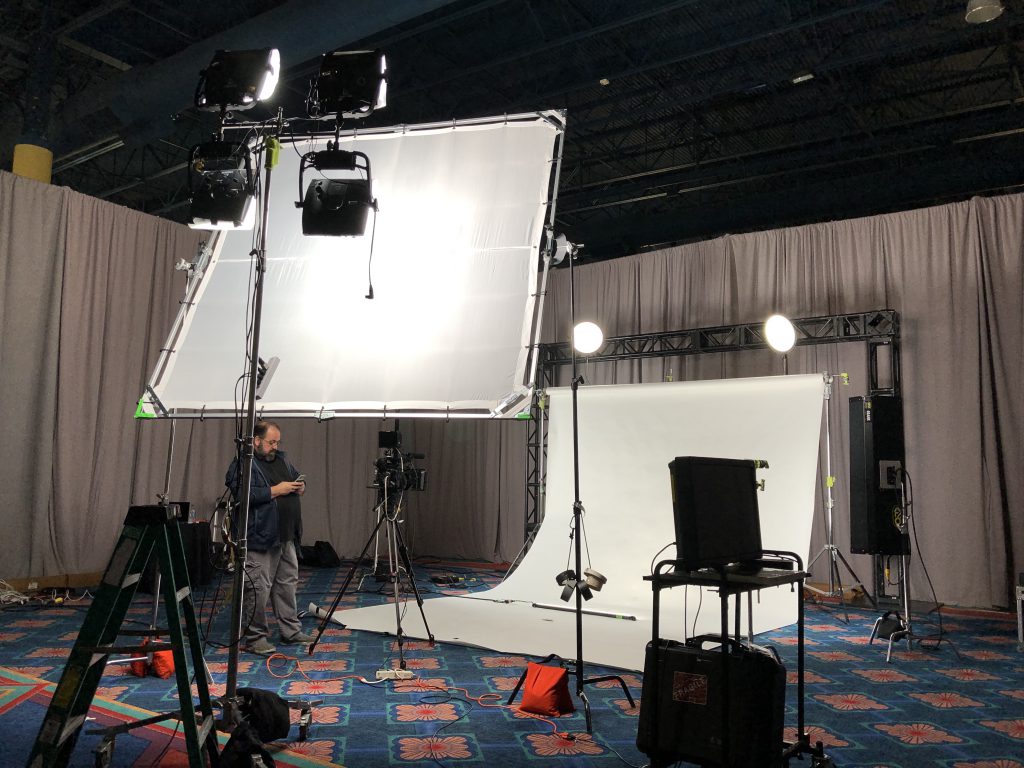